The famous Old Hemp was born in 1893 and Old Kep in 1891. Most Border Collie lines can be traced back to these two amazing dogs.

The origination of the name Border Collie has never been fully agreed upon. Some believe Collie originated from the English word for coal, some for a German word for worker Kui that is pronounced similar to Collie, while others believe it came from a Gaelic word meaning useful. Border originates obviously because the breed originated along the borders. 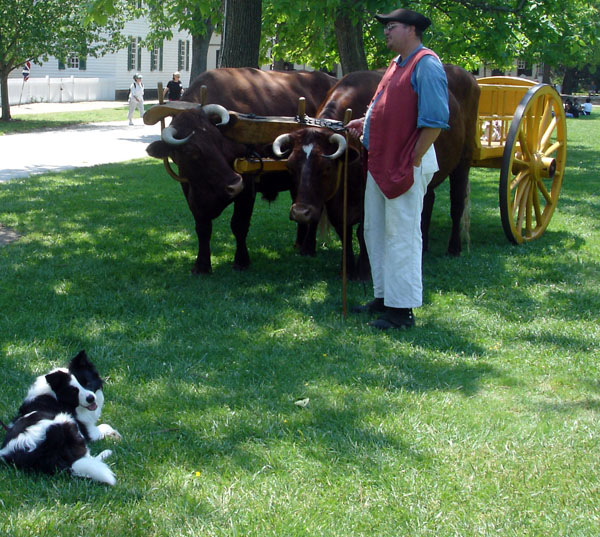