Amazingly, the best Border Collie family lines can be traced back to a dog named Old Hemp. Old Hemp was a tri-colored dog who lived from September 1893 until May 1901. Adam Telfer was the breeder who mated a black and tan dog named Roy with a black coated bitch named Meg. Old Hemp’s personality was quite, yet he was a powerful dog that herded extremely well. When word spread of Old Hemp’s working ability, shepherds from all over studded Old Hemp.

Another well known Border Collie was Winston Cap, whom the International Sheep Dog Society uses as the picture on their badge in the herding pose. Winston Cap bloodlines are prevalent in most Collies. Three Supreme Champions were sired by Winston Cap and three more were his grandchildren. 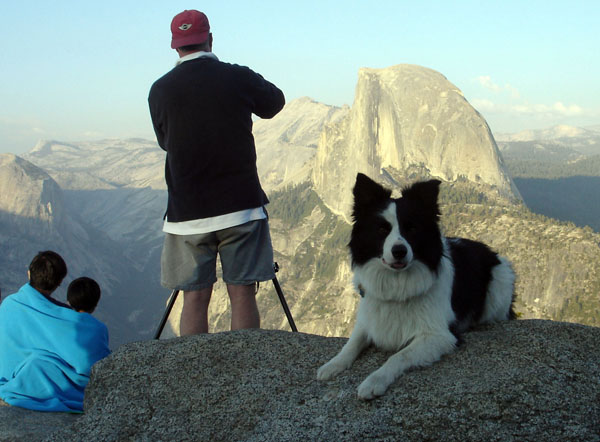 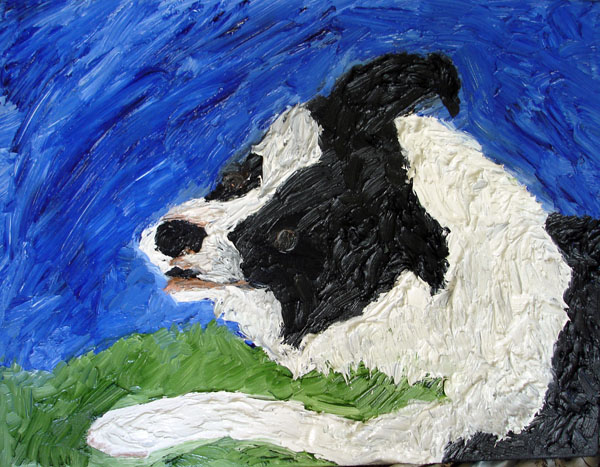