The Border Collie has been published as the smartest dog. This fact is well known by many people you meet when walking your Border Collie because of the media spreading this idea. 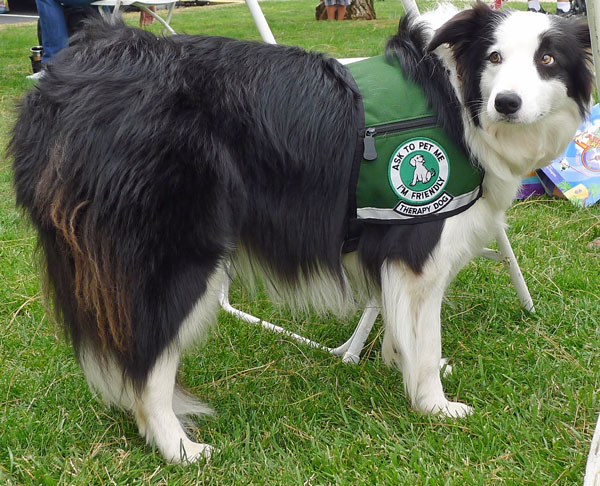 Intelligence is certainly something you will see in this dog. They are constantly watching and analyzing their surroundings and are often very calculated in their actions. An example of the breed’s intelligence is the fact that the world record holder for a dog opening a car window in the least amount of time is held by a Border Collie.

Training a Border Collie to do tricks is relatively easy as they are so eager to learn new things. Generally this is great as long as they learn positive things and not destructive or dangerous behaviors. 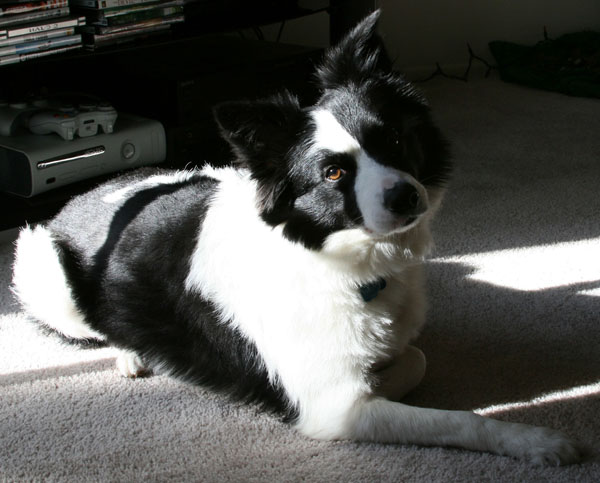 The definition of most intelligent dog is a frequently asked question and the answer is very subjective depending on the traits a person determines measures level of intelligence. The ability to train a dog, a dog’s reasoning ability, the level of independent thinking and the skill set of a dog to perform a particular task are all things that can be used to determine the most intelligent dog. All of these intelligence barometers would show that the Border Collie would rank at or near the top of all these measurements because the Border Collie breed generally excels at all of these measurable aspects of intelligence.

Border Collies are in fact easily trainable, and that goes well beyond the basics of sit, stay, heel and fetch. Individuals can be trained to excel at herding sheep, catching a disc, responding to particular commands and traveling long distances for a particular purpose such as delivering a written message to a neighboring farm a ways away. They are known to quickly learn a new command in a few minutes and after only a few repetitions and this makes them one of the most highly trainable dog breeds. This quick to grasp new concepts can often backfire as many border collies learn something their owners wish they had not learned, and breaking them of this habit can be quite difficult. Furthermore, as one of the most intelligent dogs border collies will often become bored with a mundane lifestyle and will get themselves into trouble trying to entertain themselves. They have a natural desire to learn and if the dog’s owner puts in the effort to teach him or her the boundaries of intelligence are nearly limitless. For example, one border collie has been taught over 1,000 words by its owner. The owner can name one of over 1,000 different toys and the border collie will search around the house and bring back that exact toy the owner asked for. This shows a commitment to training by the owner and the resulting display of significant intelligence by the dog.

The most intelligent dog comparison often includes the border collie breed in the discussion, with many experts claiming the overall train-ability, independent thinking ability, reasoning ability and ability to perform certain tasks at a high level show that the border collie can be considered the most intelligent dog breed. The bottom line is that despite the dog having a willingness and desire to learn, it is up to the owner to commit the time and effort to obedience training in order for the dog to be a good companion. 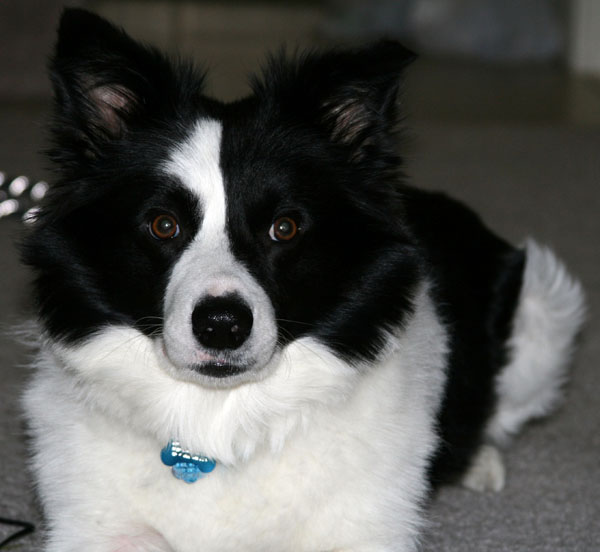 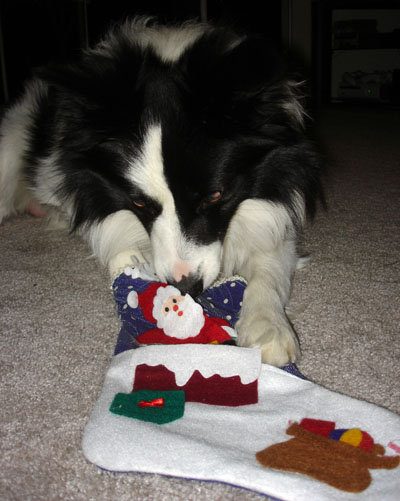 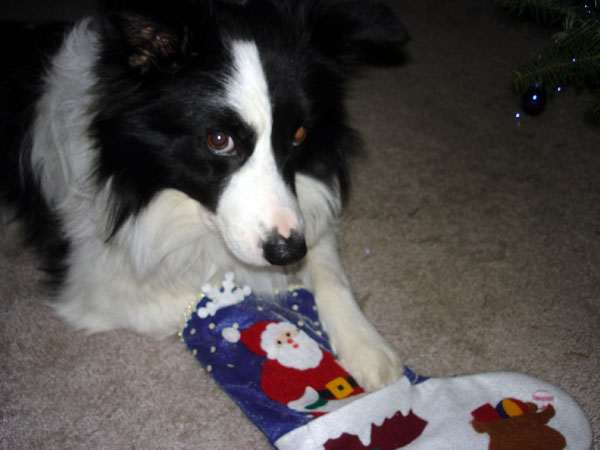