Border Collie ears vary from dog to dog. Fully erect ears, fully dropped ears, and semi-erect ears are all common. Semi-erect ears are also called pricked ears and can range from a 1/4-erect to 3/4-erect. A tipped ear is nearly completely erect, but the very tips of the ears hang down. Some border collie ears will even be different on one side than the other. Smaller ears are more likely to stand up compared to bigger, heavier ears which weigh them down making them more likely to be dropped.

The dropped ear, common in hound dogs is the dominant gene in border collies where as the recessive gene of pricked ears are often more preferred. Border collie puppies ears can change during their first six months. At around six months, when the border collie’s teething has finished the cartilage in the ear hardens and the ear style is set. Because of this, some breeders will choose to set their border collies ears to their liking by taping or gluing the ear in position. This practice of setting the ear is common for dogs that will make it to the conformation ring where the ear set is important to appearance when being judged.

Border collies have excellent hearing which helps them in making decisions when they are working. Being able to pick up auditory sounds and decipher that information quickly is a skill which is exhibited in the top working dogs. Hearing acuity in border collies is very impressive and translates to recognizing sounds in and around our homes when a dog is family pet. You will notice your border collie becoming alerted to particular sounds like skateboards and footsteps while seemingly ignoring other sounds which he feels are less important. Border collies can easily distinguish between tones of voice and thus recognize the mood a person is in. The border collie ears can also easily distinguish voices between different people, helpful in recognizing the voice of their handler.

Noise can also make a border collie anxious. Certain sounds can frighten a dog. Dogs have a much greater ability to hear than humans and can hear sounds at frequencies that humans can not hear. A loud, unanticipated sound can scare a border collie. Typical sounds of this nature include fireworks, gun shots and thunder. The fear that these sounds can create are known as noise phobia, which can actually have lasting damage to the psyche of the dog making him less effective working and diminish his well-being. 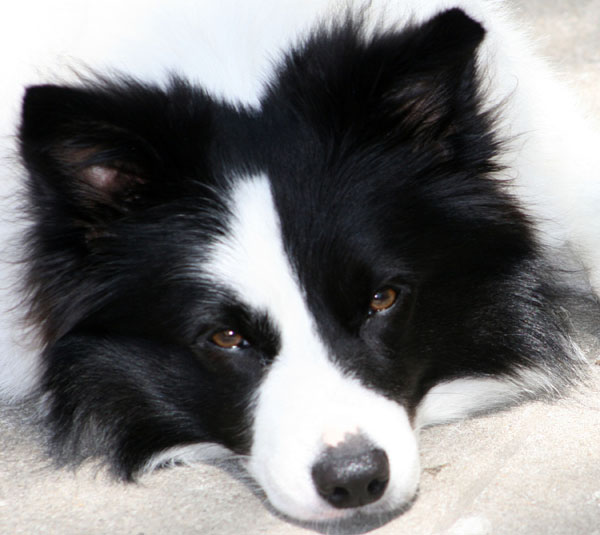 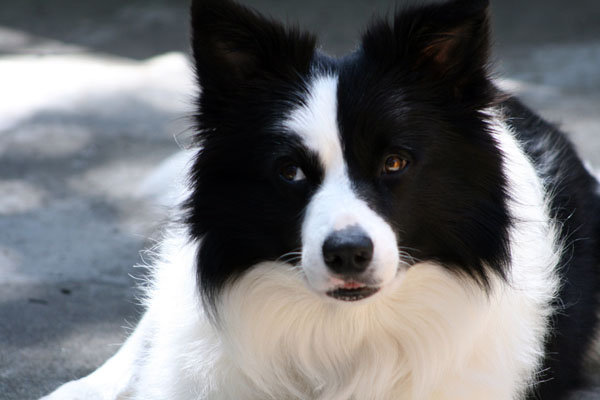 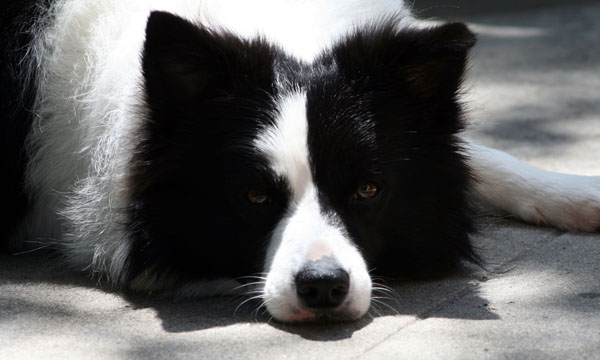